In ContentTools, you can select road segments you want your vehicles to Avoid or Favor.

Avoids and favors can be viewed, created and updated by clicking on the Manage Route Modifiers tab in the top menu ribbon.

Each Avoid or Favor is stored within a Route Modifier Set. To create new avoids and favors:

1.  Select a Route Modifier Set or create a New Set. (Note: A Closures set is available by default in ContentTools. You cannot add avoids and favors to that set.) 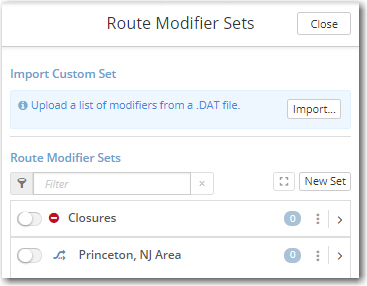 2. Once you have selected a Route Modifier Set, click on Add New Modifier or click on a road in the map window to start adding avoids or favors. You can also Search for a new location to add avoids or favors. Follow the Multi-Select on-screen instructions to select multiple road segments at a time. (For example, if you need to avoid whole sections of a town.)

3. The road segment or segments you have selected will be highlighted in blue. 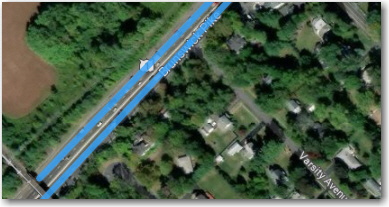 4. In the Route Modifiers panel, you can choose whether to make the highlighted road segment an Avoid or a Favor.

5. You can also Name the Avoid or Favor and add details in the Comments section. 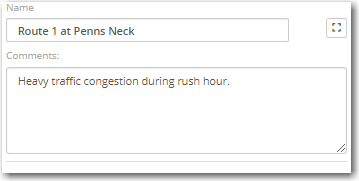 5. Click on Save to save the new Avoid or Favor. An Avoid road segment will turn red in the map window; a Favor will turn green.

After you have saved your new Route Modifiers, a few extra steps may be necessary to use them in routing.

Send feedback
Sorry we couldn't be helpful. Help us improve this article with your feedback.

Send feedback
Sorry we couldn't be helpful. Help us improve this article with your feedback.
Have more questions? Submit a ticket